Earlier this month, 12 Recurse Center alums met in Berlin to work on generative art in a two-week sprint, which we called an “RC Pop-up.”

One of our goals is to support our alums in becoming better programmers wherever in the world they are. At its core, RC brings together people for intensive periods of personal and professional growth. During a batch, we provide a supportive and collaborative environment, space and time to focus, access to wonderful peers, and the freedom to explore what you’re interested in. While we host lots of social and technical events for alums in New York City, most of the 1,100 members of the RC community live elsewhere.

Many Recursers unsurprisingly report that their learning slows after their batches. Though alums are always welcome to re-apply to do another batch of RC, most don’t have the time or resources to do so. Our goal is to provide more opportunities for continued growth and support for our alums all over the world.

With that in mind, we came up with an experiment we thought would help us do that: a two-week RC Pop-up in a place other than New York City, where alums could recreate the intensity of a full RC retreat. We wanted the Pop-up to give folks a chance to get feedback and push each other to accomplish more than they would have alone.

We were inspired by Depth Jams, events in which people doing similar creative work commit to brief, intense, periods of working together and giving each other advice and critical feedback away from everyday distractions. We have lots of alums interested in graphics and computer art who live in and around Berlin, and given the vibrant community of artists and programmers who live there, we decided it was a good place to start. The School of Machines, Making, and Make Believe hosted us for the two weeks. 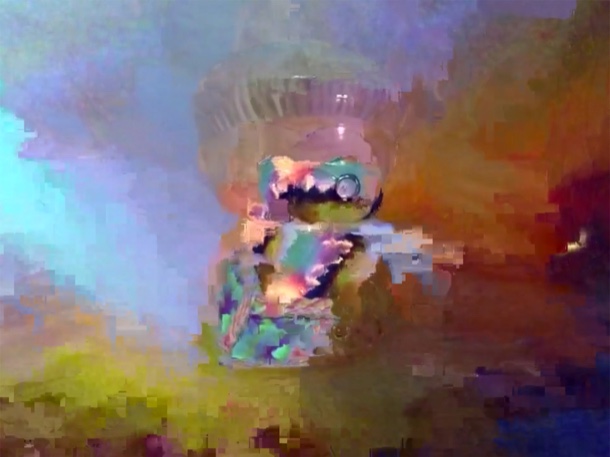 The Pop-up was different than the retreats we run in several ways:

We’re currently evaluating whether or not we’ll organize more Pop-ups in the future, and we are always looking for more ways to support our community’s continued growth.

In the interim, check out the list of participants and some of the work they produced below! 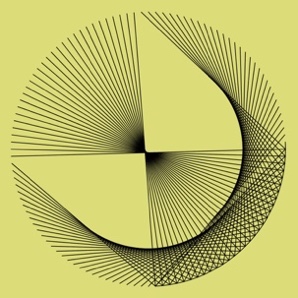 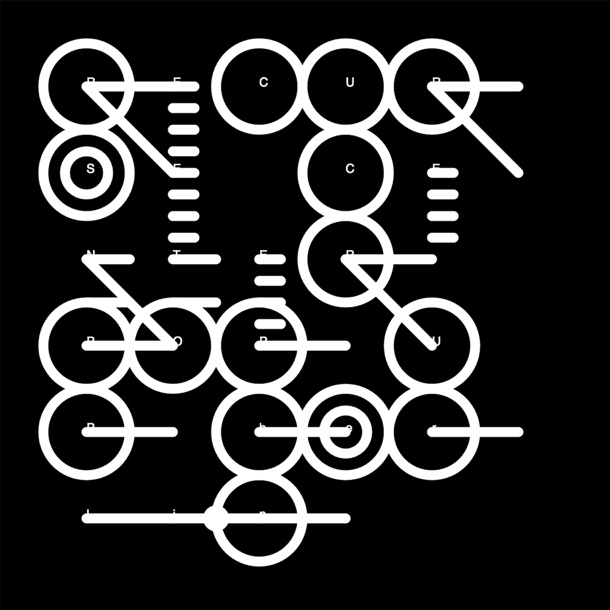 Participants and their work 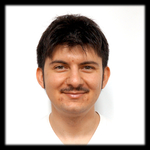 Jonathan Dahan, Summer 2 ’14, New York – focused on recreating a postage stamp using Quil in Clojure. He also set up a live feed of the pop-up and helped design the closing show. 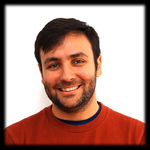 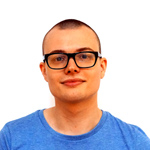 Veit Heller, Summer 1 ’17, Berlin — prototyped a ring, wrote a number of blog posts and designed a triptych called Reprise part of a series in generative art explorations in p5.js. 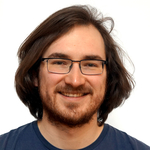 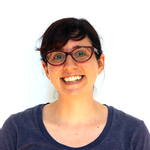 Aline Lyn Normoyle, Fall 1 ’16, Philadelphia – built an interactive demo in Leap motion. Participants could use their hands to control an abstract piece of molten metal or see their hands visualized with pieces of candy.

Vanessa Pyne, Fall 2 ’16, New York – collaborated with both Juan and Lyn on writing shaders. She also got a long time personal project called Moshpyt, a CLI to Datamosh, off the ground. 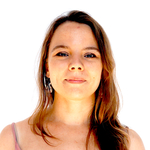 A special thank you to The School of MA and our alums for making our first Pop-up a success!