Abstract: Gitgo began as an experiment during the SP1'15 batch of RC: how would programming today be different if Git had been written in Go instead of C?

The result: an implementation of Git that is compatible with existing Git repositories, but simpler, more portable, and fast enough to be used as a general-purpose data store. With Gitgo, Git is no longer just for managing source control. Go makes Git a practical choice for content distribution, distributed build systems, establishing consensus, and more.

About Aditya: Aditya is an entrepreneur, investor, engineer, and Recurser (SP1'15) based in New York City. He studied statistics at Columbia and computer science at Cornell, and works on the Observability team at Stripe. When not tinkering with servers, he spends his free time playing German-style board games and listening to embarrassing music. 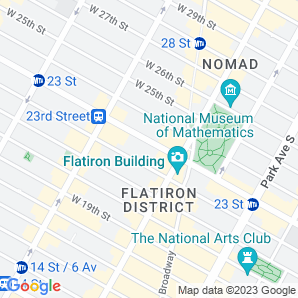