Our last Localhost event of 2018 will feature a talk, demos, and interactive light installations from current Recurser Maxime Damecour!

This event will be held at the Recurse Center in Brooklyn.

Food and drinks will be available at 7:00 pm, and there will be a talk from 7:20 - 7:40 pm. From 7:45 pm on you'll have time to check out the interactive installations until 9 pm. We will not have a dedicated Q&A session, but you'll be able to chat with Max over the course of the evening.

Freeliner: the quest for a live animation instrument

Freeliner is a Processing based project that started in 2013 on the simple concept of defining lines and animating them. Over the last 5 years the project grew, along with my programming skills, into a feature-full piece of software. But it also disproportionately outgrew the concept of a Processing sketch, which lead me to the Recurse Center for fresh start, re-imagining a new version of Freeliner with Rust.

Maxime Damecour is a multidisciplinary artist based in Montreal who is committed to using and promoting free and open source software. His projects emerge from his curiosity and creative use of various technologies, and by leveraging human perception. After co-founding the Foulab hackerspace in 2008 he began focusing on developing art projects while doing a bachelors in Intermedia/Cyberarts at Concordia University. He is now member of Perte De Signal. His practice takes a holistic approach where software, transportation, and installation are important parts of the work. His work has been featured at festivals such as the Mapping Festival Geneva, Digital Life Roma Europa, Biennale Némo Paris, Piksel Festival Bergen, Elektra Festival Montréal. Maxime also performs under the name userZero, part of the aziz!LightCrew, a DIY-centric scenography crew that focuses on developing their own tools. 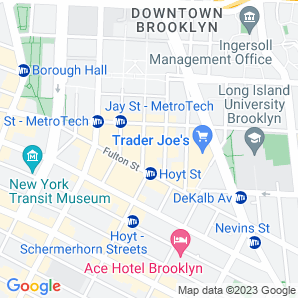