A few great things Recursers did in 2017

In 2017 the RC community grew to include more than 1,100 programmers from all over the world.

We asked our community to share things they were proud of having done last year, and received an impressive range of responses. Recursers launched companies, wrote books, gave talks, organized communities and conferences, published research papers, created tools that bettered people’s lives, wrote build tools and microkernels, made games, did some top-notch trolling, and were on the cover of The New York Times.

There were too many accomplishments for us to list in a reasonably-sized blog post, so here’s a selection: 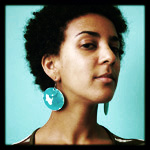 Timnit Gebru, Summer ‘12 — published a research paper about using machine learning to estimate demographic makeup and shifts in the United States. Her work was covered in The Economist and the New York Times. 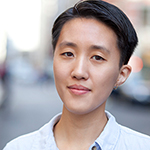 More art and hardware by Recursers:

Omar Rizwan, Winter ‘13 — released Screenotate, a screenshot-taking tool for macOS and Windows that does automatic OCR to make screenshots searchable. 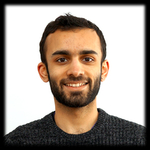 Aditya Mukerjee, Spring 1, ‘15 — spoke at conferences in four different cities about making programming more accessible to people who don’t speak English by translating programming languages themselves to other (human) languages. 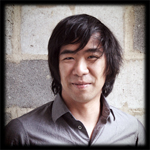 Becoming a Recurser means joining a community of people dedicated to learning and becoming better programmers, which can be a major accelerator of growth and productivity during a retreat and beyond. If you’d like to attend a retreat and join the RC community, you should apply to an upcoming batch!