There’s no one path that Recursers take. People come from a variety of backgrounds and explore whatever area of programming they’re interested in. In this series, we talk with alums about their paths before, during, and after RC.

Jean is a backend engineer for Sendwave, and came to RC for a batch in 2018. Before RC, she worked in web development and data analysis for a consultancy working with nonprofits, local governments, and journalists. 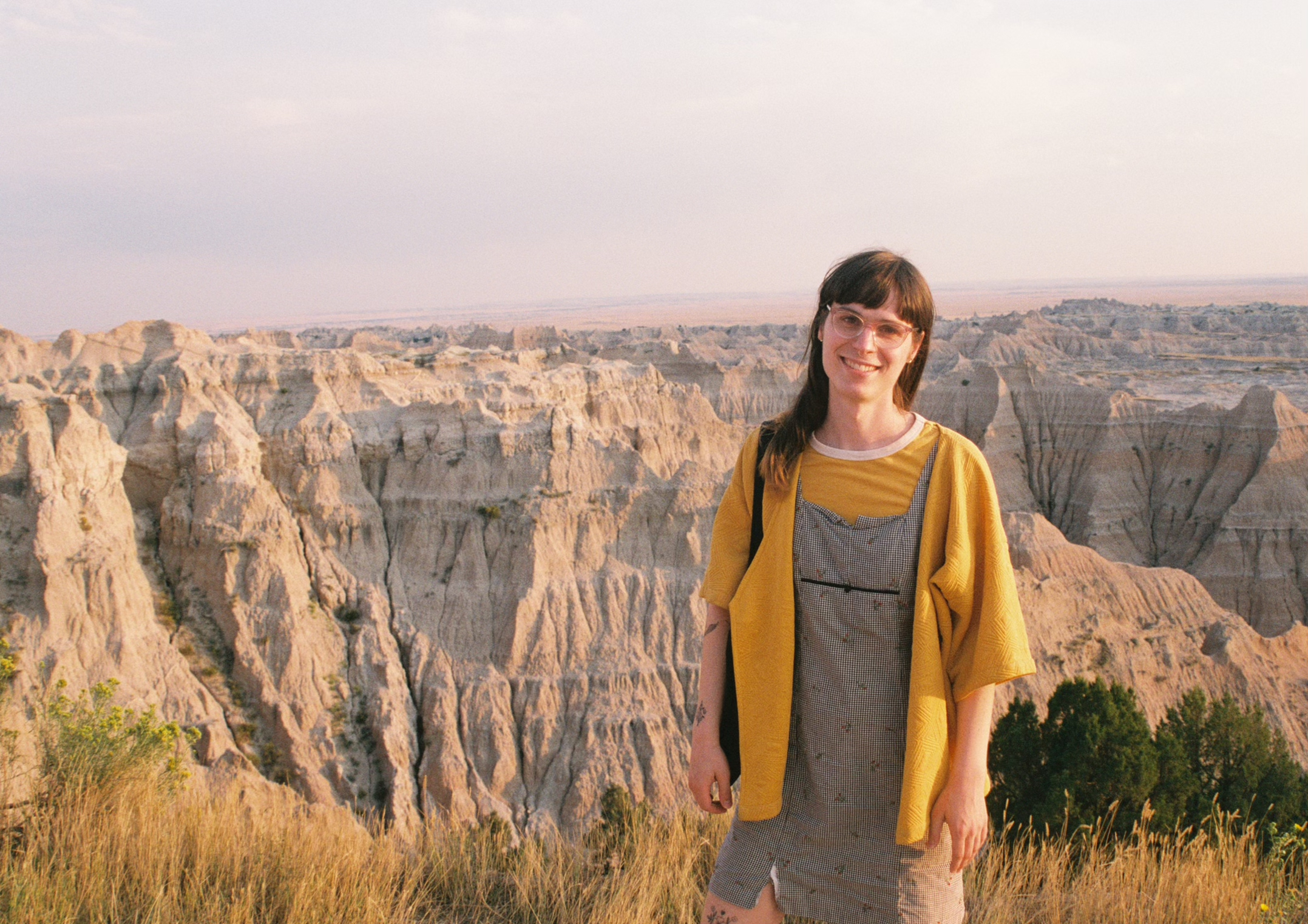 I came to programming through a kind of strange path, although I think a lot of people do, so maybe there is no such thing as a strange path to programming! I started out doing a completely non-programming related thing. I was working for a community newspaper in a volunteer capacity in Chicago, doing graphics and comics journalism, and that led into doing some amount of data visualization. I got really into data viz, and I think that was a natural funnel into web programming.

Eventually, I decided that I was not really interested in the journalism component and was more interested in web programming, so I started working in civic tech in Chicago. I worked for a small consulting company called DataMade that worked with journalists, nonprofits, and state and local governments building websites and web apps, and doing some amount of data analysis, too. That’s how I got sucked into it–it was a little bit unintentional, but it was something that I just kind of fell in love with through the process of doing it, and also through the process of realizing all the cool things that I could do with it.

I had grown from a junior developer to more of a mid-level engineer, and was starting to max out on the technical growth path at DataMade since it was very small. I had a feeling of being uncertain of what I wanted to pursue next. I had heard of RC through folks at !!Con who loved it, and who said I should apply. It was an opportunity to pause in my career and take a little bit of time to reflect–so I left my job, and did RC.

At RC, I worked a lot on machine learning, which wasn’t super intentional. I hadn’t gone in thinking that I was going to spend a lot of time doing machine learning, but there was a quorum of people in my batch who were interested in it. We had a couple of disillusioned Math PhDs who were excited about working on it, so I led a study group on a book on neural networks called Neural Networks and Deep Learning by Michael Nielsen, and we all worked through that together.

I don’t do a lot of the machine learning stuff today, but it taught me about my own learning style, and in a way that’s been very important. Before RC, I identified as very self-directed and my learning happened through spending a lot of time alone with texts.

I think the experience of working with people who are experts in an adjacent field that helps them understand the material made me realize how much faster I learn in groups — having peers and mentors in the learning process is a huge force multiplier for my own learning.

That’s something that is still useful for me day-to-day. Anytime I want to learn something my first thoughts are always: what’s the concrete project this is going to be applied to, who are my peers that I’m going to work with, and who are my mentors?

After RC, I got a job working at a company called Sendwave. I work as a backend engineer, and I’m focused on the performance of Python code and Postgres queries, which is what I’ve loved doing for the past couple of years. The mission is fantastic, and there’s a unique engineering culture that’s very RC influenced. I really enjoy working at an RC partner company!

The job search process through RC was great. They did so much work to find companies that they thought I would be interested in based on the technologies I wanted to use and the types of missions that I was interested in.

I interviewed at a couple of start-ups I thought were doing fascinating technical work on human-computer interaction, but Sendwave won me over because the mission felt important. The stack was a technical stack I’d worked with and was excited to dive deep on, so it just felt like a great fit. It was really helpful to get so many recommendations from Sydney and Sonali and the whole recruiting team just to give me a couple of options and a window into what I wanted. I knew I wanted to work for an RC company because I wanted to experience an engineering culture that was similar to RC.

Today, I interact with the RC community mostly through Zulip. It’s comfortable for me; I like the forum style, and the discussion is super active and also really interesting. I also attend !!Con, where there are a lot of Recursers, and Never Graduate Week.

It’s amazing, the degree to which you can remain deeply involved in the space, despite not living in New York and not actively being in batch.

I do a lot of my learning today through work. I organize technical talks at Sendwave once a month — it’s a vibrant channel for chatting about technical stuff. And we actually just launched a reading group for Structure and Interpretation of Computer programs–I’m really excited for that. I read it alone the year before I went to RC, and I’m excited to learn it in a group now!